​ABOUT THE MIXED
POND ASSOCIATION

The Mixed Pond Association (MPA) aims to give users of Hampstead Heath's mixed pond a say in how the pond is managed now and in the future. The ponds, like all of Hampstead Heath, are managed by the City of London. We are a completely independent voluntary association of swimmers and other people who care about the Mixed Pond. We try to represent swimmers’ views to the management, raising any problems we are aware of and feeding back to members and the public information about plans that may affect the pond.

We send members an email newsletter about three times a year and arrange occasional social activities to encourage pond users to get to know each other and to engage with the association’s aims.  There are usually a couple of afternoon events arranged at the pond at the start and end of the season (May and September) as well as one off events (evening BBQ, visits to other swimming locations, film screenings, talks etc).

We will also keep you notified about special events like late opening swim evenings during the summer.

​Suggestions for other activities are always welcome.​

The committee and officers

​The association grew out of an earlier organisation, the Mixed Pond Action Group, formed hastily in 2004 to oppose a decision by the City of London to ban swimming at the Mixed Pond and remove the jetty and changing areas. The Action Group joined a campaign already started by other swimmers’ associations and, after months of intense activity, the City was persuaded to drop the closure plans and to continue to support swimming in all three swimming ponds and the lido.

As part of the campaign against the closure (and the introduction of charges) a group of keen swimmers produced a film called City Swimmers that highlighted the actions of the campaign and captured the unique atmosphere at the ponds.  Read more about the campaign and watch the film at the page below.
WATCH CITY SWIMMERS
​After the threat receded the Action Group became dormant for a few years. The stimulus for resuscitating it was the decision by the City to embark on a project of flood control involving major construction work to raise the dams along both chains of ponds on the Heath.

​Swimmers and many other Heath users were worried that the work was more extensive than necessary and could damage the ponds and surrounding landscape. In 2012 some regular Mixed Pond swimmers contacted the organisers of the former Action Group and arranged a meeting where it was decided to re-establish the association under the new name to represent the interests of Mixed Pond users in relation to the construction work and also in the longer term.

What do swimmers want?

In the early stages of the dams project it was not clear how he swimming ponds would be affected or how far work would involve changes to enclosures and buildings. The City ran a public consultation about the project in general but because there were special concerns for swimmers, we additionally carried out our own consultation among the Mixed Pond users.

We circulated a questionnaire to members and gave it to many more users of the pond. By a large majority those who answered said they liked the pond as it is and wanted to avoid radical change although a few complained about the condition of the facilities and wanted new, modern ones. A significant number favoured minor improvements like cold showers inside the changing compounds.

We followed the majority in advising only minor improvements but also pressed for desilting which had in any case been promised. At a later stage we learned that the City did not have a budget even for the minor improvements and so, in the event, there have been almost no changes. A previous program of desilting was also not as effective as we hoped. So, after much discussion, a major desilting operation took place in the spring of 2018 and involved the removal of massive amounts of silt from the bottom of the pont and the cutting back of the large overgrown trees on the banks. A new reed bed was also established which will help to encourage wildlife and maintain the water quality.

Over the coming years we are campaigning for enhanced cycle parking, improved shower facilities, water aeration pumps to be made active and a number of other initiatives.

Since early 2020, we have been fighting the Corporation of London who, against recommendations from many local groups, pushed through a new policy of compulsory charging for all swimmers and increasing the swim price to £4 per swim (£2.40 for concessions). As an association we object to the commercialisation of the ponds and the damage that the new charging regime will cause to the ethos and natural environment of the Mixed Pond.  Our appeals against the charges, which affect all three ponds on the Heath, have resumed since the UK has begun to emerge from the Covid-19 lock-down and we are actively working with the other pond association to try to find a way to overturn the changes.

The Pond in the winter

In the winter the pond is closed to the public (including MPA Members) but some people continue to swim there unsupervised as members of the Hampstead Heath Winter Swimmers Club (HHWSC). The HHWSC is a completely separate organisation to the Mixed Pond Association and being a member of the MPA does not entitle you to any swimming during the winter season.

Members of the HHWSC swim at their own risk as there are no lifeguards; they pay a subscription to cover insurance and must observe the rules of the club. You should only join the HHWSC if you are confident swimming in cold water but you do not need to be especially tough or sporting. Most members swim without wetsuits and stay in only very briefly during the colder part of the winter season.

​For information about joining the HHWSC and to get membership forms contact the club directly by emailing -hhwinterswimclub@gmail.com 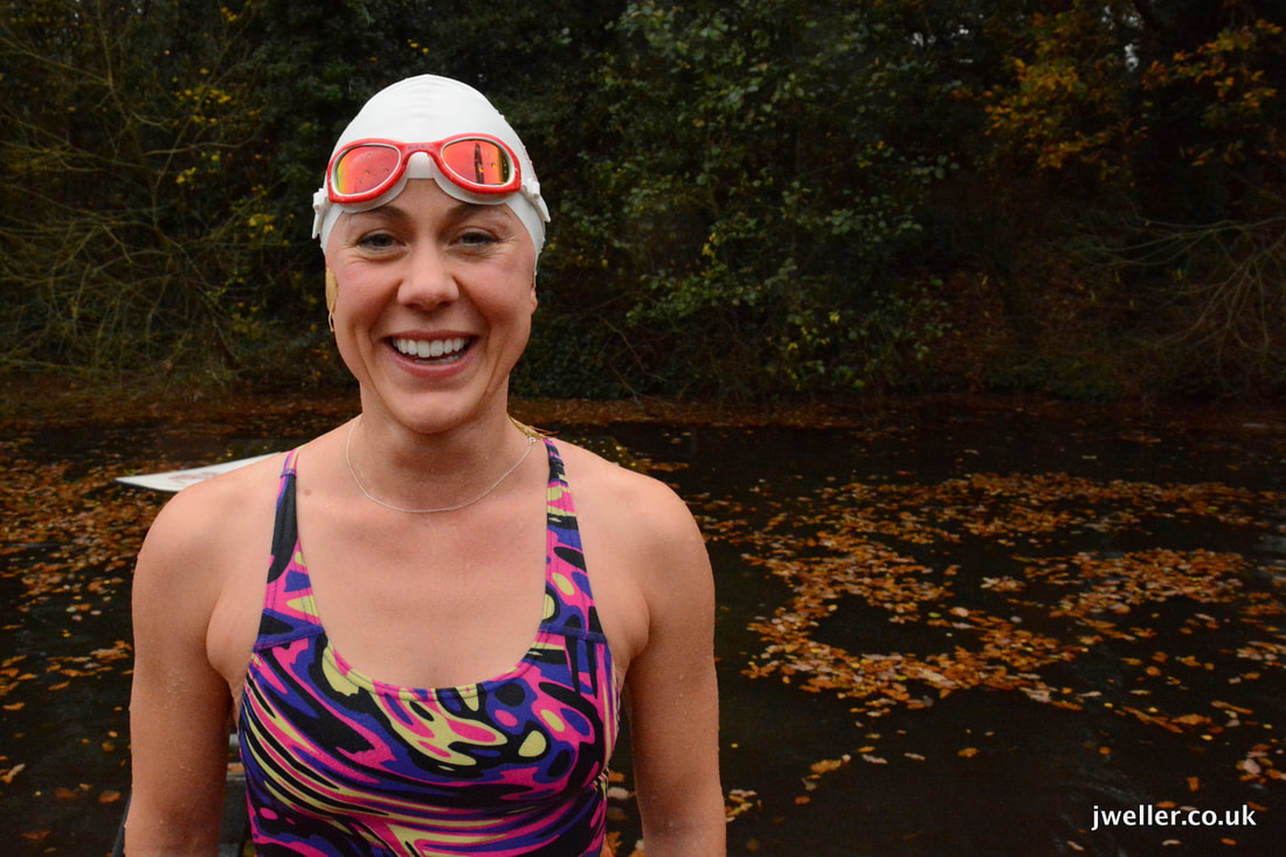